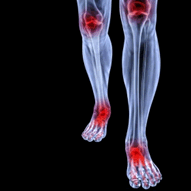 Natalia del Campo, PhD, and her team of researchers from France’s Gerontopole and the Center of Excellence in Neurodegeneration of Toulouse have hypothesized that slower walking speed may be linked to people with Alzheimer’s. Research suggests that there may be a... Read more 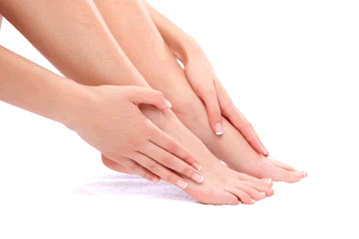 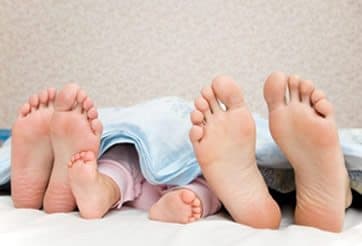 Popular musician Elvis Costello recalls his younger days when doctors determined he had flat feet the remedies they would attempt to fix the foot ailment. After constantly reminded he would never make it into the army Costello states, “I was taught to pick up a ball... Read more 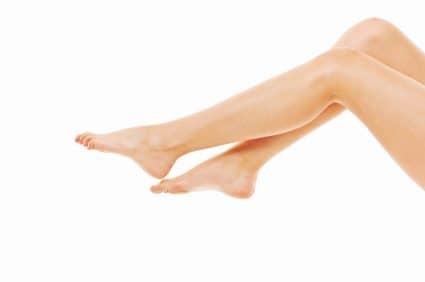 The Alberta government has teamed up the United Way to establish the annual Toasty Toes Sock Drive to collect 100,000 socks for the homeless before the colder weather makes an appearance. Well known for their harsh winters, socks are one of Alberta’s most requested... Read more

Chinese Women with Bound Feet Have Poor Circulation as a Result

In a China of the past, women with bound feet were stereotypical and quite common. The practice was popular due to the belief that small feet were a sign of beauty and attraction. The practice was eventually outlawed in the country following strong opposition from... Read more
« Older Entries