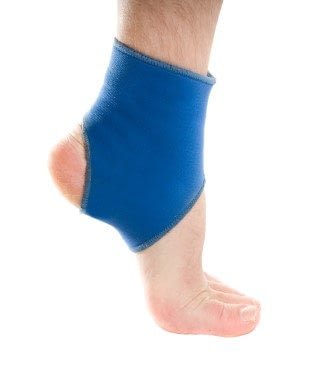 Jae Crowder of the Boston Celtics had an MRI for the sprained ankle injury he sustained in the game against the Houston Rockets. Crowder suffered a fall with about 9 minutes in the third quarter remaining and was not able to get back up. Crowder headed to the locker... Read more

Although ankle sprains may not be as serious as a broken ankle, they should be given immediate attention and care. An ankle sprain can lead to a significant amount of pain, as well as limited mobility. They are often characterized by the swelling and discoloration of... Read more 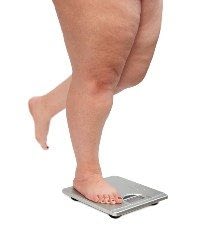 According to the World Health Organization (WHO), “about 1.2 billion people worldwide are officially classified as overweight.” The top offending countries in this category include India, the U.S., and China. Not only is obesity extremely unhealthy, but it can cause... Read more

How Obesity Affects Your Feet

Gaining weight can happen suddenly and at any time. Usually you won’t notice the extra weight until your feet start hurting at the end of the day. This happens as your feet begin adjusting to carrying more weight. Foot swelling and pain are two of the biggest side... Read more 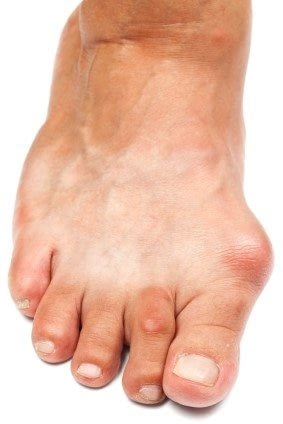 Managing Your Bunion Condition Bunions are known as a common ailment on the feet, described as being a bump alongside the big toe joint. Bunions occur when the metatarsal starts shifting toward the smaller toes. Although bunions can occur at any age, many different... Read more
« Older Entries