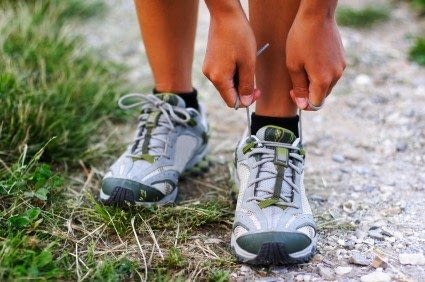 Curtis Penix of Kentucky wanted to follow in the pioneering footsteps of his ancestors and decided to hike 240 miles in the Appalachian Trail.Accordingly the trail is where the American dream began when axe men carved it out in 1775. Penix relived the journey starting... Read more

Below freezing temperatures outside doesn’t mean runners should avoid the outside at all, the National Athletic Trainers Association (NATA) states, it just means runners should take more precautions to prevent any injury. NATA also suggests when running or working... Read more

How to Prevent Running Injuries

Many common running injuries are caused by overuse and overtraining. Several common injuries can occur due to running. When the back of the kneecap starts wearing away and starts causing pain in the knee, this is commonly referred to as runner’s knee. Runner’s knee... Read more

Hammertoe: No Walk in the Park!

Hammertoe is a painful deformity of the second, third, or fourth toe, frequently caused by improper mechanics—the way a person walks or the shoes they wear that do not allow room for the deformity. Similar to mallet toe and claw toe, hammertoe involves different... Read more 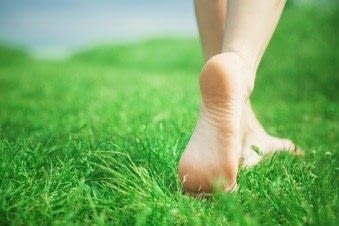 Basanta Kumar Singha Roy is planning to scale the Neelkanth peak of the Garhwal Himalayas sometime this August. This will be his first time mountain climbing again after a failed expedition to the top of Dhaulagiri last year, which ended in disaster when his oxygen... Read more
« Older Entries