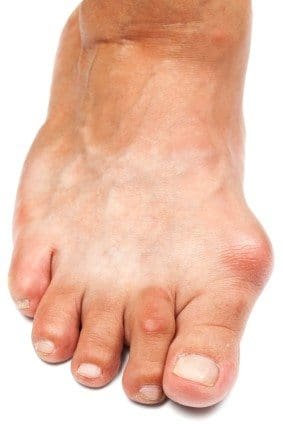 Bunions can be described as the bony deformities of our foot’s joints. There are several factors that can contribute to the forming and progression of bunions, such as genetics, arthritis, previous injuries and long-term use of improperly-fitting shoes such as high... Read more

A bunion is an enlargement of the base joint of the toe that connects to the foot, often formed from a bony growth or a patch of swollen tissues. It is caused by the shifting of the big toe bone inward towards the other toes. This shift can cause a serious amount of... Read more 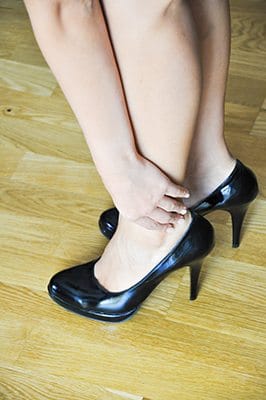 How Wearing Heels May Damage Your Feet

Although high heels may be a popular fashion staple, if worn for long periods of time, heels can damage the feet as pressure is increased on the balls of the feet and the toes are squeezed together. Long-term issues can also result from wearing high heels, such as... Read more

Effect of High-Heels on the Feet

For hundreds of years, women have been wearing various kinds of high-heels for aesthetic reasons. Women who wear high-heels appear to be taller and have longer and thinner legs, and the wearer’s gait and posture changes. Though high-heels have had an association with... Read more 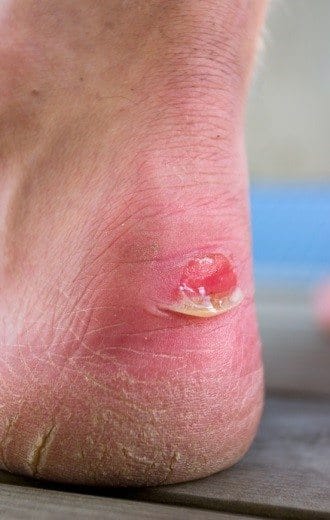 Blisters are a fairly common foot condition that can be easily prevented with a few simple steps. The first step is to always ensure the feet or kept clean to prevent any germs or bacteria from penetrating the skin. Wearing the right pair of socks can also help... Read more
« Older Entries