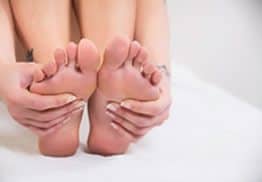 According to a study presented at the American Diabetes Association 2015 Scientific Sessions, low levels of vitamin D can contribute to painful diabetic neuropathy. The study included 45 patients with type 2 diabetes some with painful neuropathy, painless neuropathy,... Read more

What are Achilles Tendon Injuries

The Achilles tendon is the strongest tendon in the human body. Its purpose is to connect the lower leg muscles and calf to the heel of the foot. This tendon is responsible for facilitating all types of movement, like walking and running. Since this tendon provides an... Read more 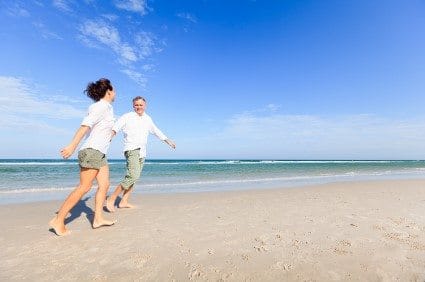 Katie Hester was swimming off the shores in the Bahamas when she was attacked by a six-foot-long shark that tore her Achilles tendon. The 23-year-old felt something tugging on her leg when the shark began to thrash her around in the ocean. After successfully getting... Read more

Dave Grohl, front man for the Foo Fighters, recently broke his ankle jumping offstage during a concert in Sweden causing the band to cancel their European tour and their headlining stint at the Glastonbury Festival.  Despite the injury and all the pain, Grohl had a... Read more

All About Broken Ankles

Broken ankles are a serious injury that can lead to an inability to walk, function, and also cause a significant amount of pain. A broken ankle is actually a break in one of the three bones in your body that connect at the ankle joint, the tibia, the fibula, and the... Read more
« Older Entries