Getting the Right Shoe Size

Are your shoes the right size? Many people are walking around with ill-fitting shoes. Picking the right shoe size is not rocket science, but there are a few things to remember when selecting your next pair. Most shoe stores and department stores have rulers for... Read more 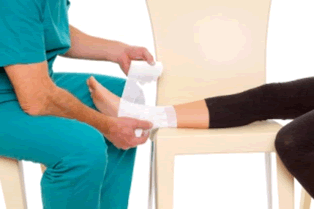 Arsenal’s Jack Wilshere suffered ligament damage to his left ankle due to a tackle from a Manchester United player during a recent game. The twenty-two year has to undergo surgery to repair the ligaments in his ankle and will be off the playing ground for nearly... Read more

There are many types of foot injuries common among athletes such as plantar fasciitis, overpronation, strains, turf toe, heel spurs, and stress fractures of the foot. Plantar fasciitis is when the thick ligament in the base of the foot becomes swollen, and causes... Read more 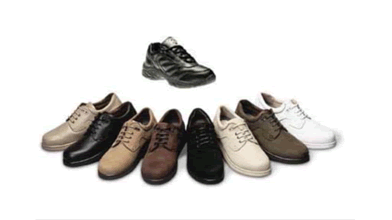 22-year-old Carl Griffiths of Britain is unable to play for his rugby club because he is unable to find a pair of boots that fit his size 21 feet. For the past 3 years, Griffiths played for Trimsaran rugby club with size 18 boots. His toes would curl up at the ends... Read more 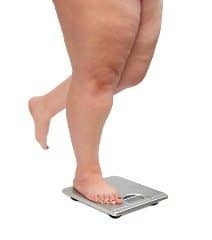 According to the World Health Organization, as obesity increases in young adults and children, so do foot and ankle problems. These issues are more likely to occur because there is too much pressure being put on the lower extremities. Obese children are less likely to... Read more
« Older Entries