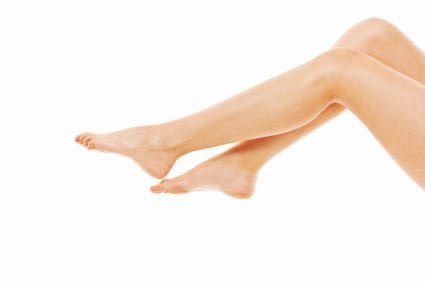 Gareth Bale of Real Madrid Suffers Blow to Big Toe, But Does not Sustain Injury

Gareth Bale of Real Madrid has undergone a series of medical tests to ensure his toe is not broken. Bale was sent to Sanitas La Moraleja after suffering a blow to his right toe during a game in Gijon. While the x-rays revealed Bale had no broken bones, the club has... Read more

What to Know About a Broken Toe

Trauma to the foot, especially the toes, can occur in many ways. Banging them, stubbing them, or dropping something on them are a few different ways this trauma can occur. Given the fact that toes are positioned in front of the feet, they typically sustain the brunt... Read more

Richie Hogan senior hurler for Kilkenny recently posted a photo of his blistered feet on social media after participating in All-Ireland hurling match against Waterford. The picture showed Hogan’s toes and the balls of his feet covered in popped blisters. While... Read more

Blisters on the Feet

Blisters are a common ailment of people who wear shoes that are either too tight or rubbed up against their feet in the wrong way while wearing them. In order to better understand how they are formed and what treatment should be used for them, you have to start with... Read more