During your lifetime, you will probably walk about 75,000 miles, which is quite a lot of stress to put on your feet. As you get older, the 26 bones and 30 joints in each of your feet will lose flexibility and elasticity. Your foot’s natural shock absorbers will wear... Read more 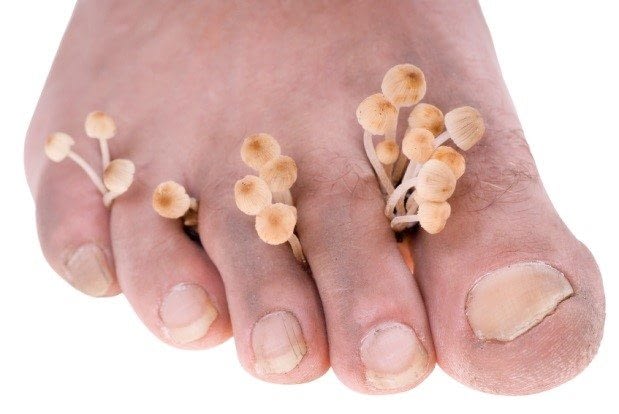 As cinnamon is a popular baking and decorative food ingredient, it can also be used for its antibacterial properties. Cinnamon can be used to treat conditions such as toenail fungus, where cinnamon “has the ability to stop drug-resistant yeast infections.” Cinnamon... Read more

Toenail fungus is a frustrating problem that affects many people. It can be persistent and hard to get rid of. As many different types of fungi are present throughout the environment, it is very easy to contract toenail fungus. The feet are especially susceptible to... Read more
Next Entries »